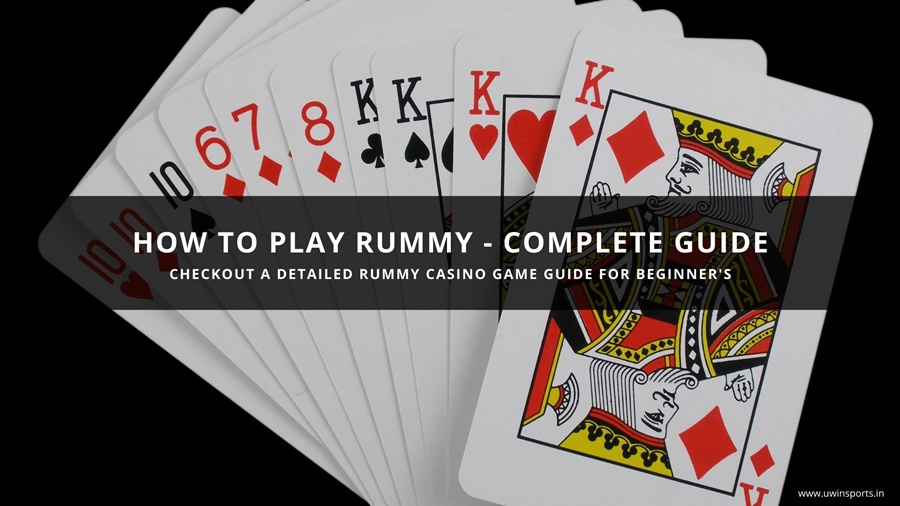 The goal of the rummy card game is to arrange the thirteen cards into legal sets and sequences. To win the game, one must form a minimum of two sequences. Of that, one should be a pure sequence, and the others can be any legitimate sequence or set. A valid rummy declaration is impossible without a pure sequence.

What is a Sequence?

A pure sequence comprises three or more cards of the same suit that are arranged in sequential order. A player cannot utilize a Joker or a wild card in the rummy card game to make a pure sequence.

An impure sequence comprises three or more cards of the same suit that includes one or more Joker cards.

How to form Sets?

A set is a collection of three or more cards of the same value but different suits. When building sets, a player can make use of wild cards and Jokers.

What Are the Rules of the Rummy Card Game?

It is not only vital to understanding the rummy rules, but it is also necessary to play attentively and concentrate. Here are some short tactics to help a player win the rummy game and keep one step ahead of opponents.

Rummy is played between 2-6 players using one or two standard decks plus jokers. Each participant is assigned 13 cards, which they must arrange in sequences or sets. Each round, a player must draw a card from the open deck or the closed deck and give away one card to an open deck. The player who makes the first legitimate statement while adhering to all rummy game regulations wins the game.

Rules of the Game

The rules of rummy are straightforward to grasp. Let’s examine them and learn how to play rummy with them:

To win a rummy game, a player must arrange all of the cards in a player’s hand in sequences or sets. There must be at least two sequences for a valid declaration, one of which must be a pure sequence. The person who makes the first valid statement wins the game.

What is a Rummy Set?

A set comprises three or four cards of the same rank but different suits. A set can only include one card from each suit. Rummy set rules to allow a player to use one or more jokers to substitute any other card(s) in a set.

Significance of Jokers in Rummy

Employing jokers is one of the most significant 13 card rummy rules. Jokers have a unique purpose in rummy and can assist a player to win the game. In rummy, there are two primary jokers: printed jokers and wild jokers.

As the name implies, a printed joker has a joker image printed on it. This card may be used to fill in for any missing cards and can aid in the formation of a set or an impure sequence.

The wild joker is chosen at random at the start of the game. When the card is chosen, it, together with other cards of the same rank and other suits, becomes the game’s wild joker.

To make an accurate statement, a player must arrange all 13 cards in a player’s hand in sequences or sets. It is possible by the rummy game regulations. After a player has arranged the cards, they must complete the game by discarding the final undesirable card into the “Finish” slot and declaring a hand. The first player to make a legal statement wins the game and receives zero points.

The following three requirements must be met for a declaration to be valid:

When a player declares cards without meeting any of the three requirements listed above, a declaration becomes invalid. If a player makes an invalid declaration, they will lose the game immediately, and an opponent will be the winner if the table has two players. If more than two participants are at the table, the game will continue until one of the remaining players makes a legitimate declaration.

A player requires a lot of effort to play Rummy. As such, it is essential to understand how to play rummy and to discover numerous tips and techniques to outwit opponents.

The rummy table is the table where the game is played. Every table has an occupancy of 2-6 players in a game

2. What are Joker and Wild Cards?

Rummy has a Printed Joker and Wild Card that the player chooses randomly at the beginning. Both cards are almost of the same use.

3. What is Sorting of Cards?

The sorting of cards occurs at the beginning of the game. Here the player arranges the cards to help the player form the sets and sequences.