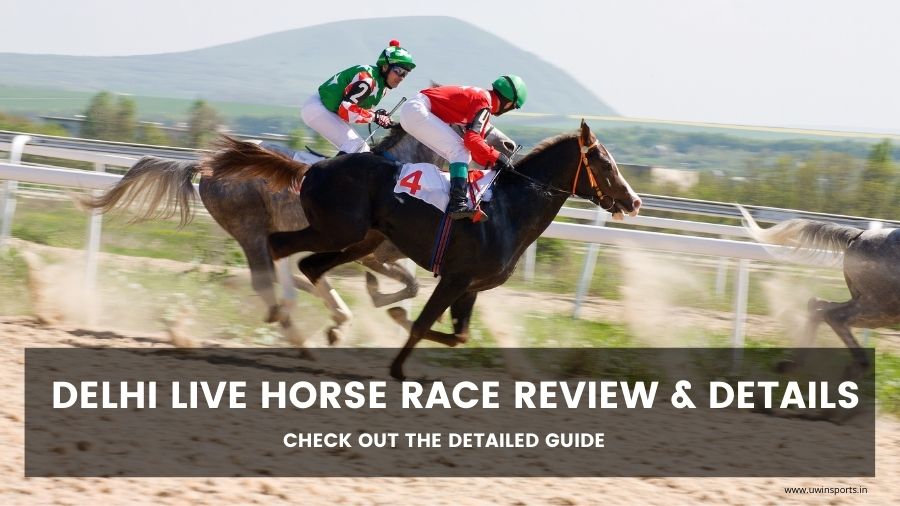 The history of the Delhi Race Club dates back to 1911 when the British shifted their capital to Delhi from Kolkata. The famous architect Edward Lutyens acquired vast stretches of land from the local farmers to build the new capital city. During this building process, a vast land area cropped to build a horse racing club for the Britishers to enjoy their favourite pass time game. However, the racecourse came into being in 1926.

The registration of the race club as a private organization occurred in 1940 and after independence in 1959. The Delhi Race Club has been officially organizing horse racing events since the 1940s.

Location of the Delhi Race Club

Delhi is home to the residences of the Prime Minister and the President, Indian Parliament, Supreme Court and other important members of the creamy layer. The Delhi Race Club, a prestigious institution, was also founded at a central location in the capital city.

The Race Club, situated in Teen Murti Marg, is close to iconic landmarks like the Gymkhana Club, Safdarjang’s Tomb and Chanakyapuri. In addition, it is home to all the important foreign embassies. The Race Club is connected to the rest of the city by Safdarjung Road and Mustafa Kemal Ataturk Road.

Horse Racing by the PM’s Residence

The Delhi Race Club isn’t the biggest or the oldest. But the lack of heritage and size is compensated by the iconic location of the race club in the city’s heart. Moreover, some of the most powerful and influential people of the entire nation have taken up the Delhi Race Club memberships. The PM’s residence is extremely close by and is visible from the race club.

Unlike other cities like Kolkata and Mumbai, the Delhi Race Club is situated at a central location and not far away from the hustle and bustle of the city. Although the population and size of Delhi are extremely high, it has managed to retain the greenery and tranquillity of the city. The race club is situated in a green and tranquil location, making it a very special venue.

The Delhi Race Club is a unique organization with less than 800 members. You can visit the race club on race days, but you will have to buy a ticket for that. Around 4000 people can gather and watch the horse races at the Delhi Race Club.

Although the club misses out on huge grandstands for the people coming in to watch the races, it still has a few world-class features that are enough to leave a long-lasting impression. It also has special stables that can accommodate around 500 horses.

The Delhi Race Club organizes handicap races as well on its turf. In handicap races, each horse will be assigned a weight according to their ability. It gives the horses a fair chance to compete against each other, and the chances of winning are equal.

Details of the Delhi Horse Races

Like most other horse race clubs, the Delhi Race Club has two seasons on its calendars. Unfortunately, it isn’t possible to organize a horse race in Delhi during the summers, so the Monsoon Season and the Winter Season aren’t possible.

Is betting at the Delhi Race Club legal?

The Delhi Race Club is among the few private establishments where betting on horse races is legal. However, it became legal only after a Supreme Court judgment in 1996. Betting on horse races requires some knowledge and skillsets, and because of this reason, it doesn’t fall under gambling as per the Indian laws.

Because of this reason, betting on horse races is extremely popular among bettors. People here don’t have access to casinos and other sports bettings, and they keep their eyes fixed on the Delhi Race Club and eagerly wait for the horse races.

How to bet on Delhi Club Races online?

Look for a simple and trusted betting website before jumping to online betting on the Delhi Club Races. You can try out websites like Uwin Sports, Betway, Casumo, Bet365 and ComeOn. They are some of the best options for Indian players when betting on horse races. One advantage is that all the websites mentioned above accept Indian Rupees, making payments and withdrawals easy.

Yes, the Supreme Court declared betting on horse races legal in 1996. So after that, betting on different horse races across the country became legal. So you can place your bets in the Delhi Race Club without worrying about its legality.