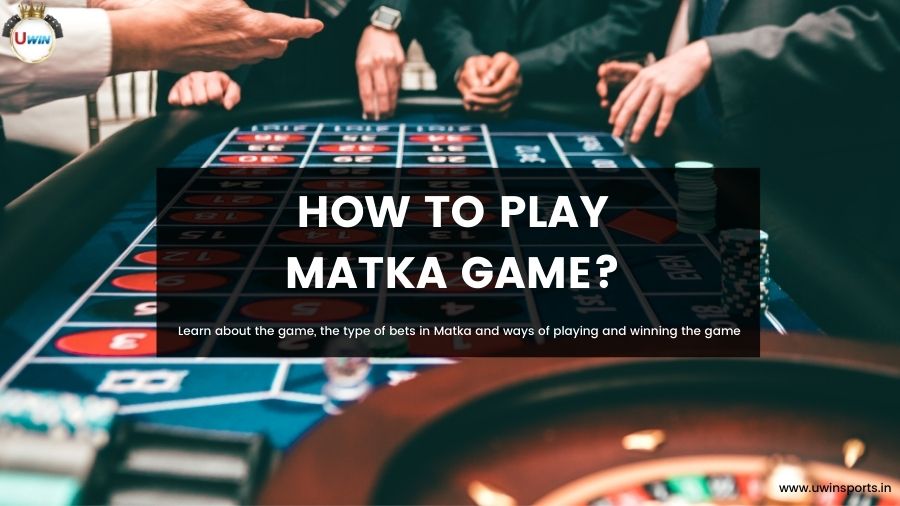 How to Play Matka Game?

History of the Matka game

The game of Matka had its origins when bets were placed on the opening and closing numbers of cotton rats, which were sent from the New York Cotton exchange to the Bombay Cotton Exchange.

Although this practice was deemed illegal in 1961, the practice of betting continued as people proposed an idea to place their bets on randomly-generated numbers rather than the opening and closing numbers.

It was Ratan Khatri from Pakistan who proposed the idea of writing the numbers on a piece of paper and drawing it from a Matka. This form of betting was popularly called Matka betting and became extremely popular when textile mills flourished in Bombay. As the mill workers began trying their luck on Matka betting, many bookies opened their shops in and around the mill areas.

The 1980s and 1990s saw the rise and fall of the Matka betting system. Before being cracked down by the police, the bet volumes of these Matka games reached 500 crores per month. However, the crackdown by the police in the Matka den’s forced the bookies to go underground.

The word Matka has survived, although the numbers are counted have changed over the years. Now, you can enjoy the Matka game online on different online websites regularly. You don’t have to find the bookies as you can easily place your bets on the Matka game through the online betting sites

How to play Matka game?

You will have to choose the bet you want to place once the full selection is confirmed. In this case, your full number will be 3,6,8x7x2,4,7×3. There are different bet options for you in the Matka game, depending on the choice of your numbers.

Once your bets are placed, the winning numbers will be drawn randomly, and if it matches your number, you will receive your payouts immediately.

What is the Matka game?

The Matka game is an Indian-style lottery game where you will have to guess two random numbers between 0 to 9. If the number drawn from the Matka matches the number selected by you, you win the Matka game.

Can I play the Matka game online?